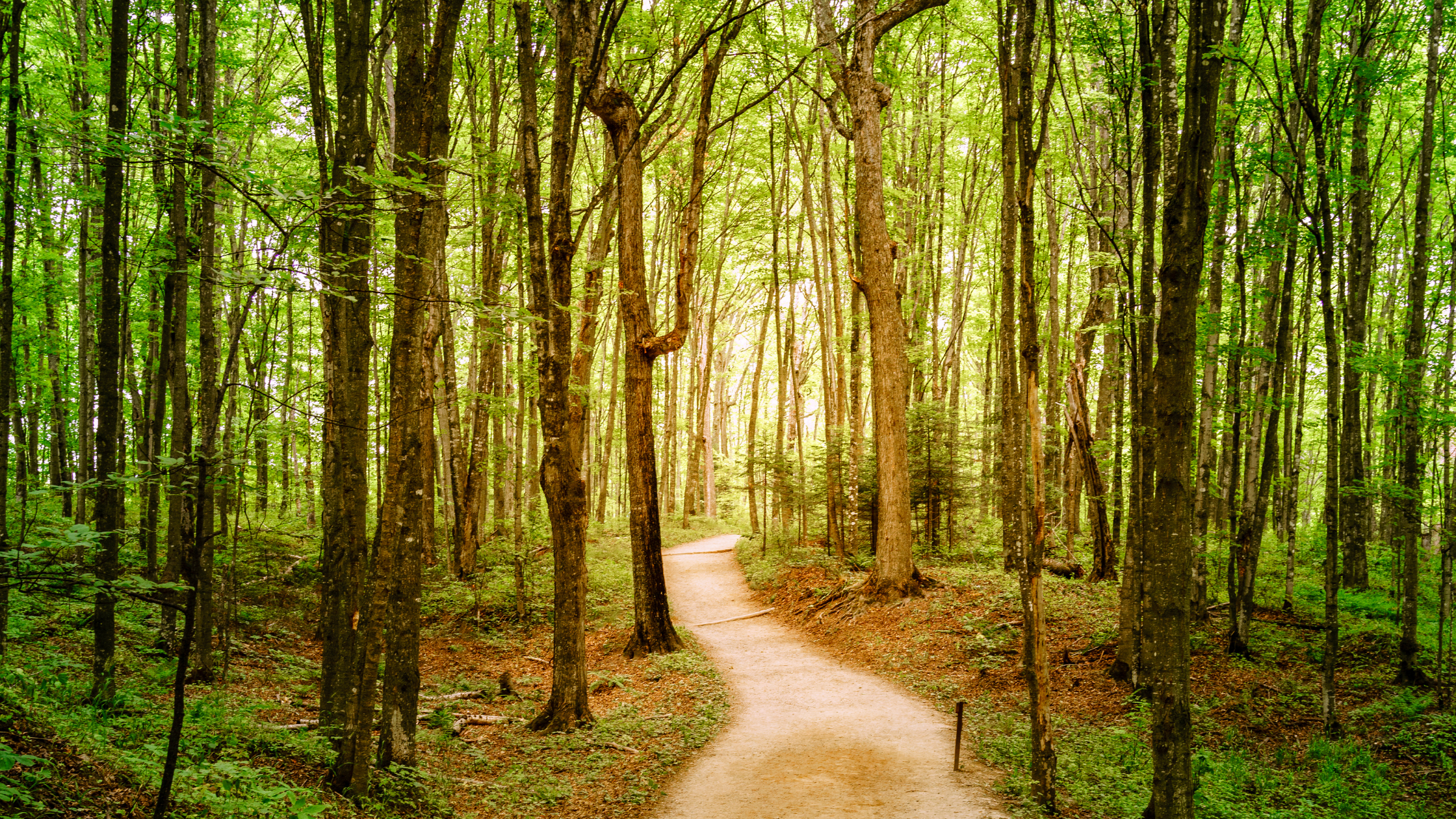 Washington Valley Park (also known as Chimney Rock) consists of approximately 705 acres and offers recreational opportunities in an undisturbed natural setting, including hiking, mountain biking, and hawk watching. The 14+ miles of trails are some of the best mountain biking trails in the central part of the state.

The operative word at Chimney Rock is “ROCK” – there are lots of them, small ones, large ones, and even some sloping exposed rock faces to ride up. There are also a lot of tree roots, stream crossings, and steep hills. Generally, the trails (with a couple exceptions) are technically and physically demanding. The White Trail, and the Yellow Trail south of Miller Lane, are suitable for beginning MTB riders who are looking for some fun trails with a bit of challenge and don’t mind walking a few stretches.

All trails loop back to their beginning or link up with other trails, and there are many interior and cross trails permitting a multitude of ride variations. Elevation range is from about 200 ft above sea level along the reservoir to about 400 ft at Miller Lane; some of the climbs are grueling and include stretches with very loose rocks and gravel.

Riding Washington Valley/Chimney Rock is great fun, it has lots of varied terrain, and many lovely views. A squishie is recommended but not necessary. Remember to keep your head up, brain engaged, and know your abilities – over the bar (OTB) experiences are definitely not unknown.

Washington Valley Park is located about ½ mile south of Martinsville, NJ, and about 1 mile north of US Route 22. Access can be via Newmans Lane, Chimney Rock Road, or Vosseller Avenue to Miller Lane. There are parking facilities directly in the Park off Newmans Lane and Miller Lane. Access from Chimney Rock Road is via a township park with baseball/soccer fields on the east side of the road – park your car and either head north about 200 yards on Chimney Rock Road to an inconspicuous trail head on the west side of the road, or follow the disc golf course (east of playing fields) to the far south-east corner of the meadow and head down the pitch, across a couple creeks, and you will pick up the Yellow or Orange Trail (both major climbs).