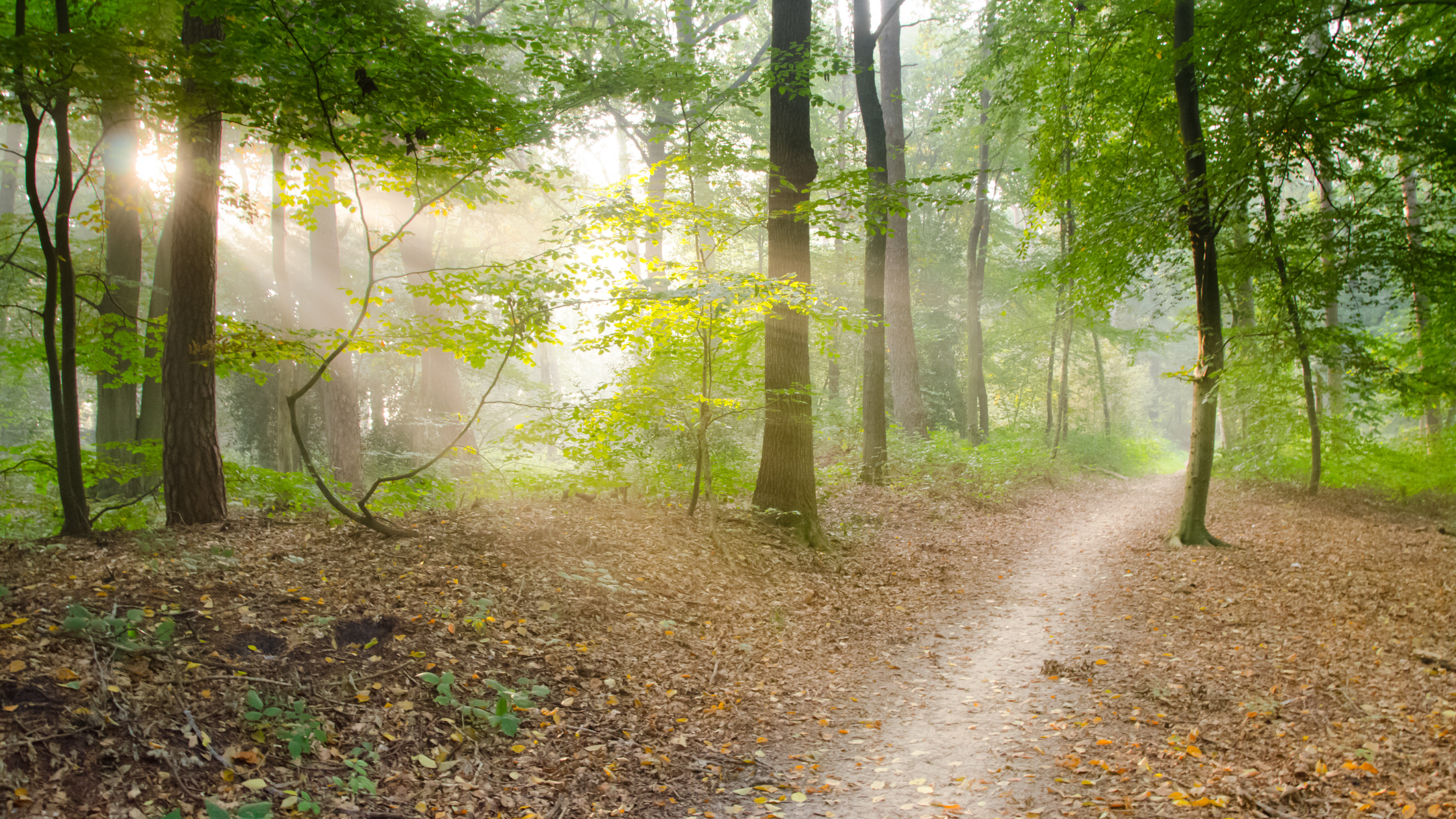 Estell Manor Park is located 3.5 miles south of Mays Landing on Route 50. It is bordered by the Great Egg Harbor River / South River to the east and by Route 50 to the west. In all, it is about 1700 acres large. This is Atlantic County Park System’s most popular park and the Division of Parks and Recreation headquarters.

After the Native Americans, this was land owned by the Estell family and was the site of a glassworks in the 1800’s, then became the site of a munitions plant during World War I. After 70 years, the forest has reclaimed this area, and is now home to an incredible diversity of plants and animals.

You may mountain bike on any of the trails, but be careful with your tire tracks and be careful on the bridges. We can lend you a bike for free, if you leave a copy of your license at the Nature Center. Bicycles are not permitted on the Swamp Trail Boardwalk.