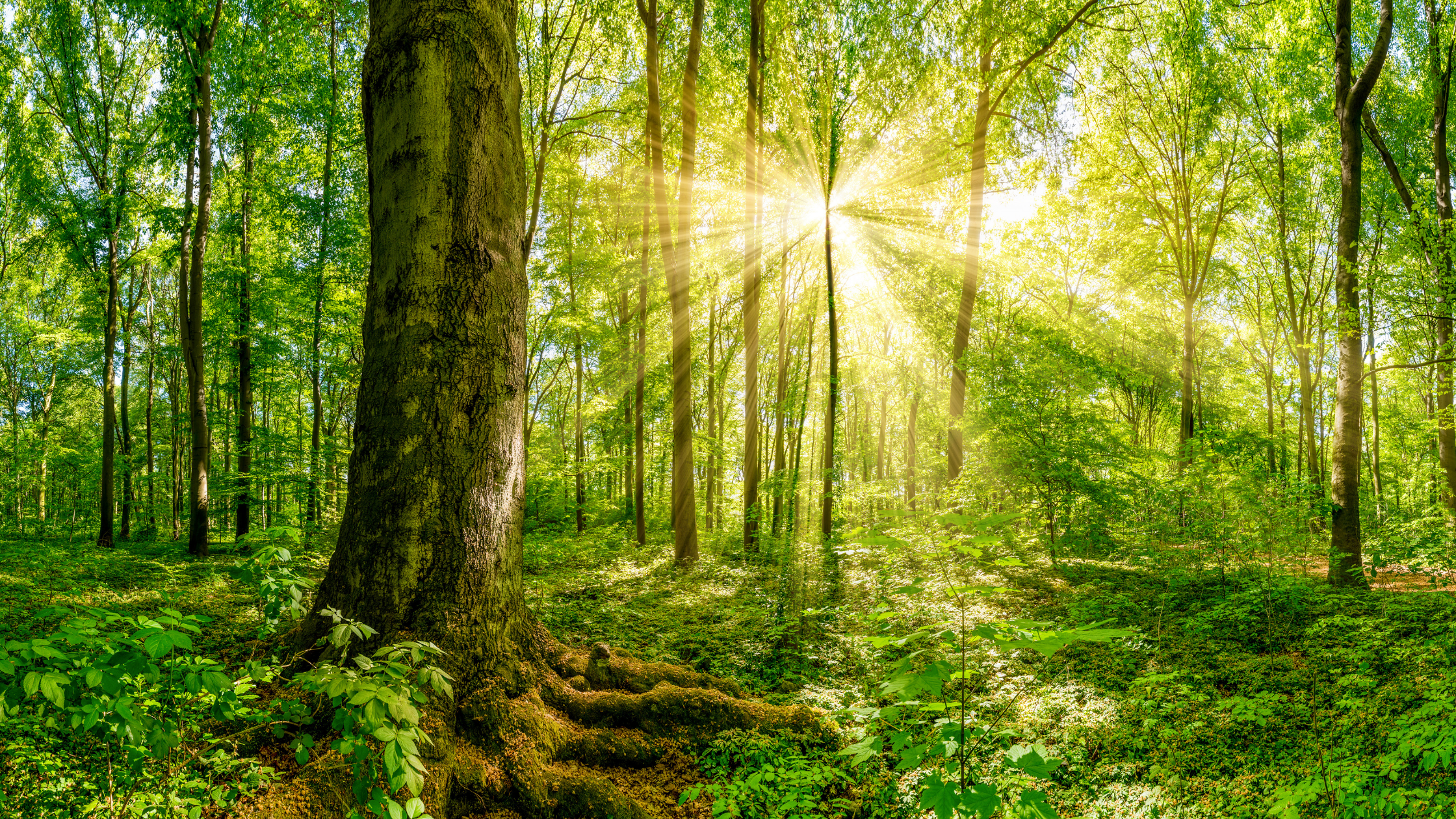 JORBA powered by Volunteers, Join Us

The Somerset County chapter of JORBA was started in 2006 and included both Washington Valley Park and Sourland Mountain Preserve. The first year JORBA concentrated on fixing some major drainage problems that had built up over the years on existing trails, as well as establishing a strong working relationship with the Park Commission. We took full advantage of the plentiful rock supply Sourland is so well-known for and began honing our trail-armoring technique, a skill that we would reuse many times on future projects. We also completed a major re-route of a badly eroded connector trail. At the end of 2008, we added a half mile of new singletrack that connected Roaring Rocks directly to trail marker #6, by way of the former 3M quarry property, which had been recently purchased by the County. The opening of this trail was a significant accomplishment, and represented a major milestone in JORBA’s partnership with the Park Commission.

In early 2009, the good will earned in 2008 carried forward with the approval and opening of a significant section of new trail. JORBA (in partnership with the Park Commission) designed, planned, routed and constructed the 3 Amigos trail on the former 3M property. We added 1.3 miles of brand new technical singletrack, completing construction of the entire trail in only 1 day. Due to the high volume of summer rains, much of the remainder of 2009 was spent addressing problem wet areas on the low lying trail between posts #9 & #10. Crews relocated two boardwalks and armored over 100′ of muddy trail. Several minor trail re-routes were also incorporated to bypass altogether several problematic (muddy) areas.